Two years of marriage: the ex-wife of billionaire Jeff Bezos is divorcing again

The former wife of the founder of one of the largest American companies Amazon, 58-year-old Jeff Bezos, 52-year-old Mackenzie Scott filed for divorce from Dan Jewett just two years after the wedding. The couple met at the school where the children of Bezos studied and Scott – Jewett worked as a teacher there. Among the possible versions of the divorce, Western publications also name differences in the social status of Mackenzie and Dan – after a high-profile divorce from Bezos, she got a fortune of $ 35 billion, while Dan is a simple teacher. 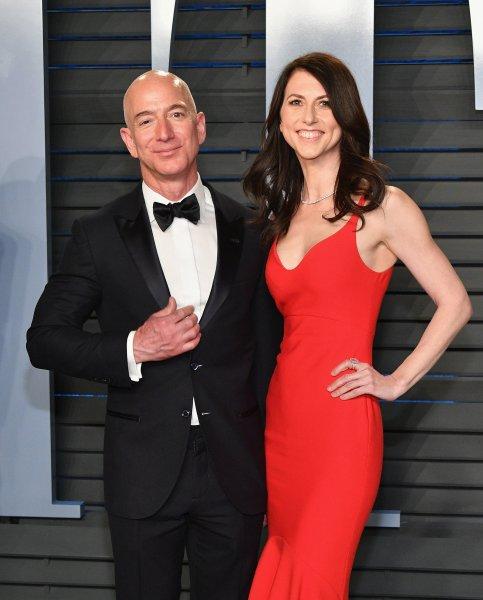 Recall that Jeff Bezos and Mackenzie Scott divorced after 25 years of marriage. The couple has four children in common. Unlike Scott's new divorce proceedings, where the reason for the separation of the spouses is not yet clear, the marriage with Bezos fell apart for a very specific reason – treason. Bezos cheated on his wife with 52-year-old actress Lauren Sanchez. She, in turn, also divorced her husband for a relationship with a billionaire.
Bezos and Scott