Combinations of tenderness and brutality is the trend of the season.

The other day, the Miu Miu fashion house launched a new advertising campaign, or rather a series of portraits of exceptional personalities, each of which is inherently associated with the brand. 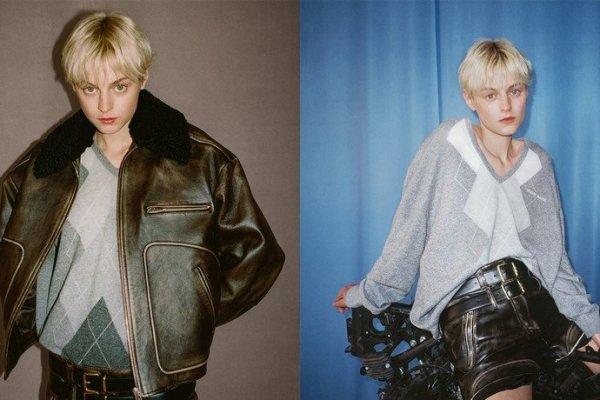 “Wonderful Barbie”: Margot Robbie is resting on the sea with her husband